FAQ: What is the ACT?

Whether it is your first time taking the ACT or not, understanding how the test is designed can be beneficial to how you approach it. 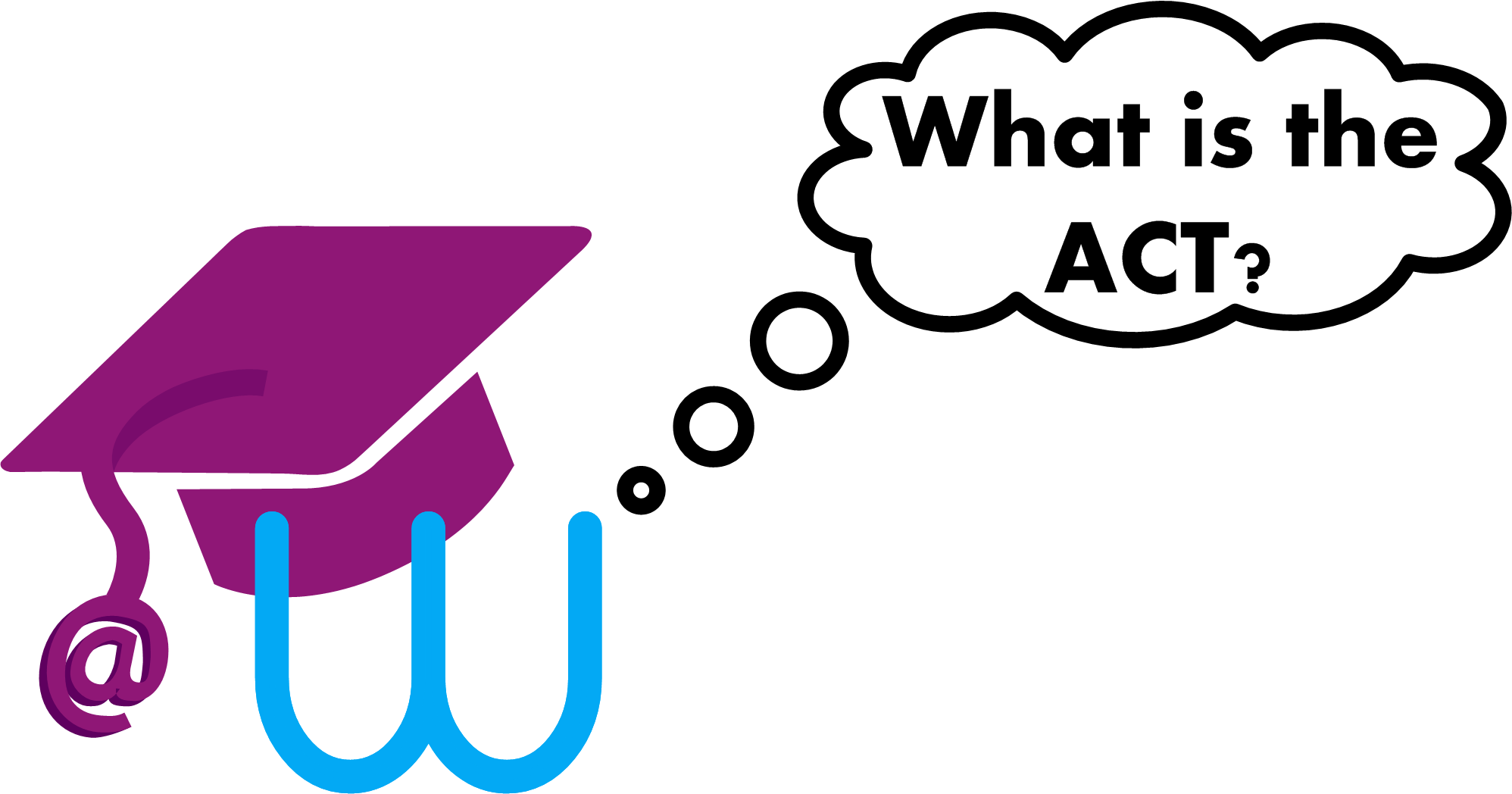 What is the ACT all about? The ACT is primarily a college admissions test - many of you are reading this because you want to increase your chances of going to the school of your choice, and that will require you to submit an ACT score. It's going to be your passport to college and luckily for you the test is very standardized so that schools can compare your score to millions of others.

What does it mean to be standardized? Standardized means each question on the ACT was carefully designed and reviewed to have exactly one correct answer choice. It means each official test question must follow strict rules, and if you learn these rules you can learn how to game the test. One thing to keep in mind though, is that in order to prepare effectively you need to practice on actual questions designed by the ACT test creators.

The next important thing to know about the ACT is that it is thought to be an achievement test and the creator's even state that on their website. It's designed to reflect what you learned throughout high school but the truth is it's not the same as high school! They want you to believe that the ACT tests concepts that you studied in school, and that those questions aren't necessarily there to trick you. In fact that's probably why some of you are taking the ACT instead of the SAT - the SAT is generally thought to be a trickier test. Even so, there are some questions on the ACT that won't necessarily be presented in the same way as you saw them in school, or there may be a better, more time efficient way, of solving the same problem than the method you learned in class.

You can learn dozens of tips and strategies that you never learned in class, which will help you solve problems faster than the school method of solving problems. One thing to keep in mind is that the ACT is not meant to be a hard test. The test isn't hard because it's advanced, it's hard because it tests the basics but in strange ways. Once you learn some of these ways and the strategies and principles utilized, you will find it much easier to approach each question to maximize your performance.

Last but not least, it's important to note that the ACT is a multiple choice test, and each question is standardized so that it can only have one right answer out of the four or five answers presented. It's a multiple choice test because for the ACT it's more efficient and cheaper to grade millions of tests if there is only one answer to choose from. The major benefit is that every single question on the ACT has the right answer right in front of you! If you can't solve a problem, it means you might have misread the question or looked at the problem from the wrong perspective. You can take comfort in the fact that unlike the SAT there can only be one right answer, especially in the Math section. So you should never leave a question blank, and at a minimum always take a guess.

While the ACT is a standardized, achievement based, multiple choice college admissions test it's also important for other reasons. Andy, our Founder, won nearly half a million dollars in scholarships to universities across the nation because of his ACT score. He got full scholarships to schools like Vanderbilt and Emory, and a half scholarship to Georgetown. In this ever more competitive world your ACT score can go a long way in separating you from the rest of the pack. 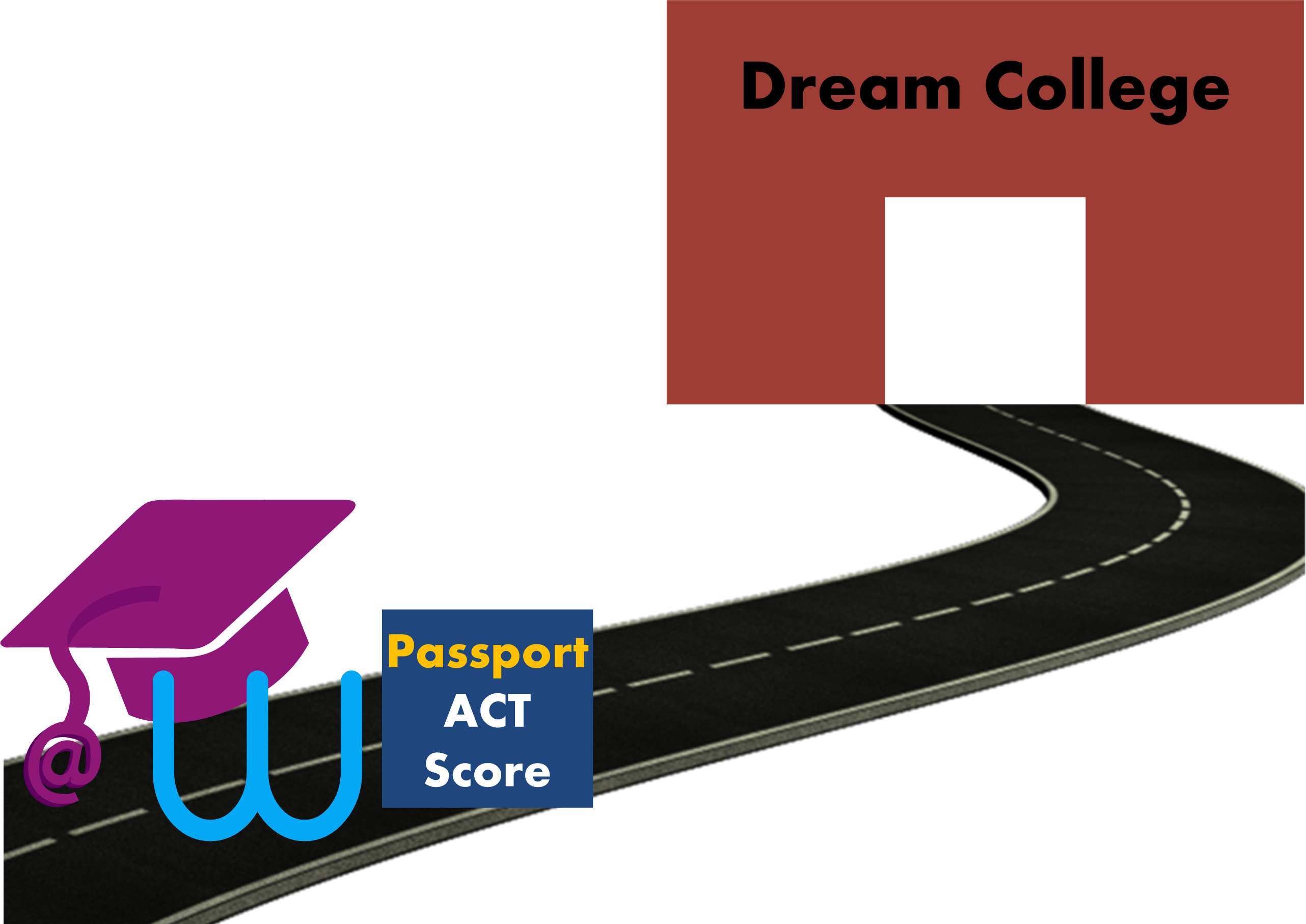 There are also a lot of benefits beyond just the test. Studying for the ACT helps improve vocabulary, grammar, writing and critical reading skills, which proved to be very useful for Andy in college, and for all the standardized tests he took after college. When Andy took the LSAT he just reapplied a lot of the same reading strategies along with the skills he had learned in effective studying and preparation. The skills he developed in writing effective essays were beneficial in law school and helped him win an economics paper competition in undergrad. It will also help you if you plan to go to medical school, business school, law school or beyond because the admissions test for graduate schools have very similar sections to the ACT.

In the meantime studying for the ACT can help you become a better student in high school, so get a wriggle on!

How to Interpret your ACT Score Report

What does your ACT score report mean for you? Y...

You know that most colleges require either the ...

Don't have an account yet? Register for one now! You can also reset your password if you've forgotten it.